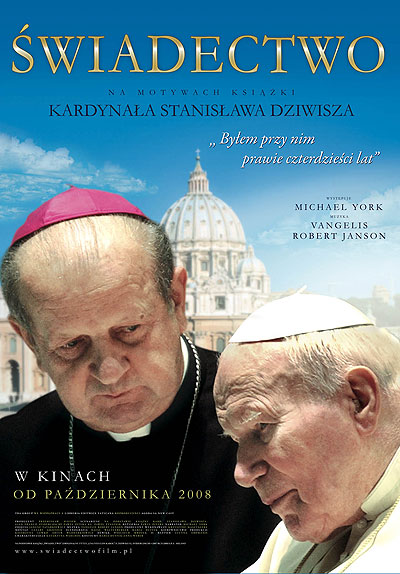 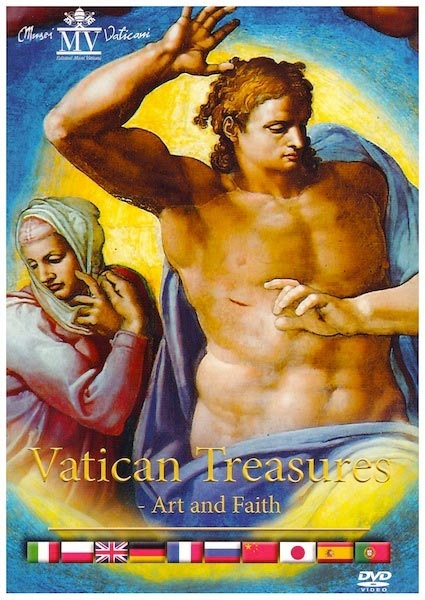 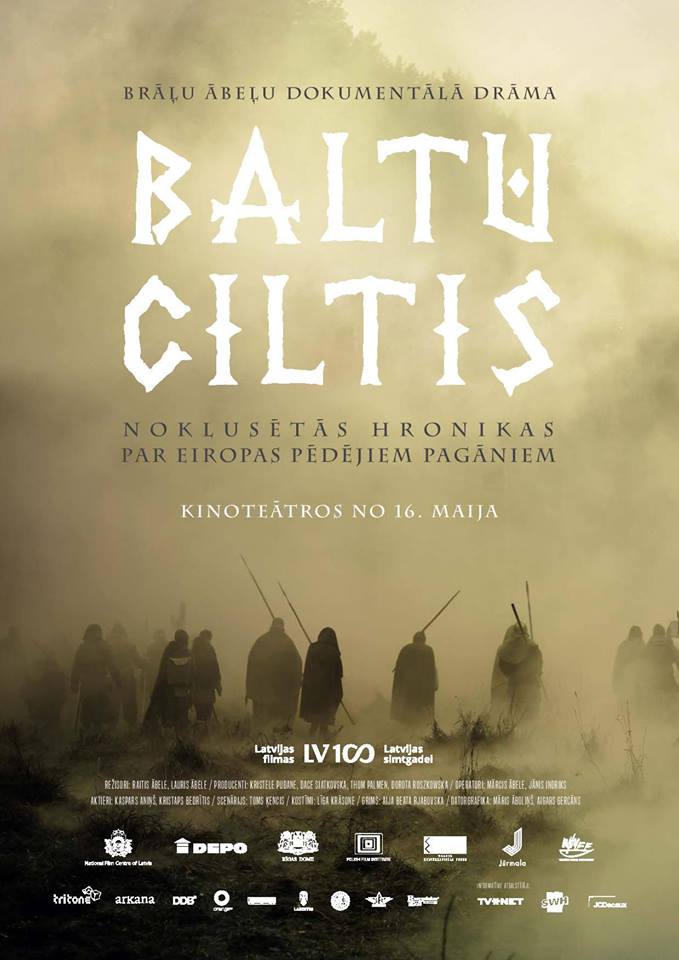 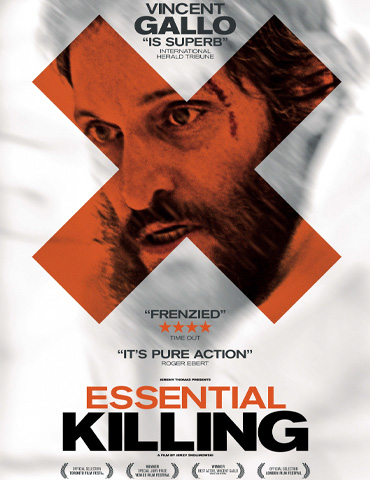 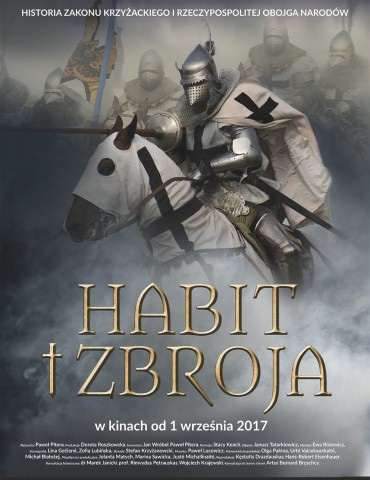 Director: Paweł Pitera Production: Arkana Studio Co-production, post-production: FDR Studio Poland, Lithuania, Germany 2017 A documentary about the history of Teutonic Order and Commonwealth of Poland and Lithuania. The film shows as well the history of The Battle of Grunwald and Prussian Homage. 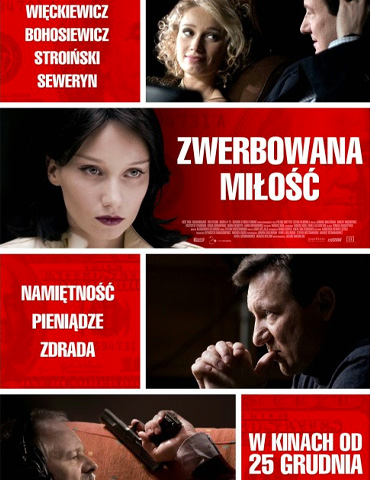 Client: Best Film Director: Tadeusz Król Co-production & sound: FDR Studio Poland 2009 January 1989 in Poland – transformation period. Captain Andrzej (Robert Więckiewicz) and captain Siejka (Krzysztof Stroiński) are planning an international caper – to overtake confidential documents and big money. Andrzej is working in the Ministry of Foreign Affairs, he hires a prostitute called Anna to work for him. Both feign that they feel something for each other, they manipulate each other and their own feelings. Finally, though, the situation gets out of hand…

/ Read more
Previous 1 … 4 5
Select the fields to be shown. Others will be hidden. Drag and drop to rearrange the order.
Click outside to hide the compare bar
Compare
Compare ×
Let's Compare! Continue shopping